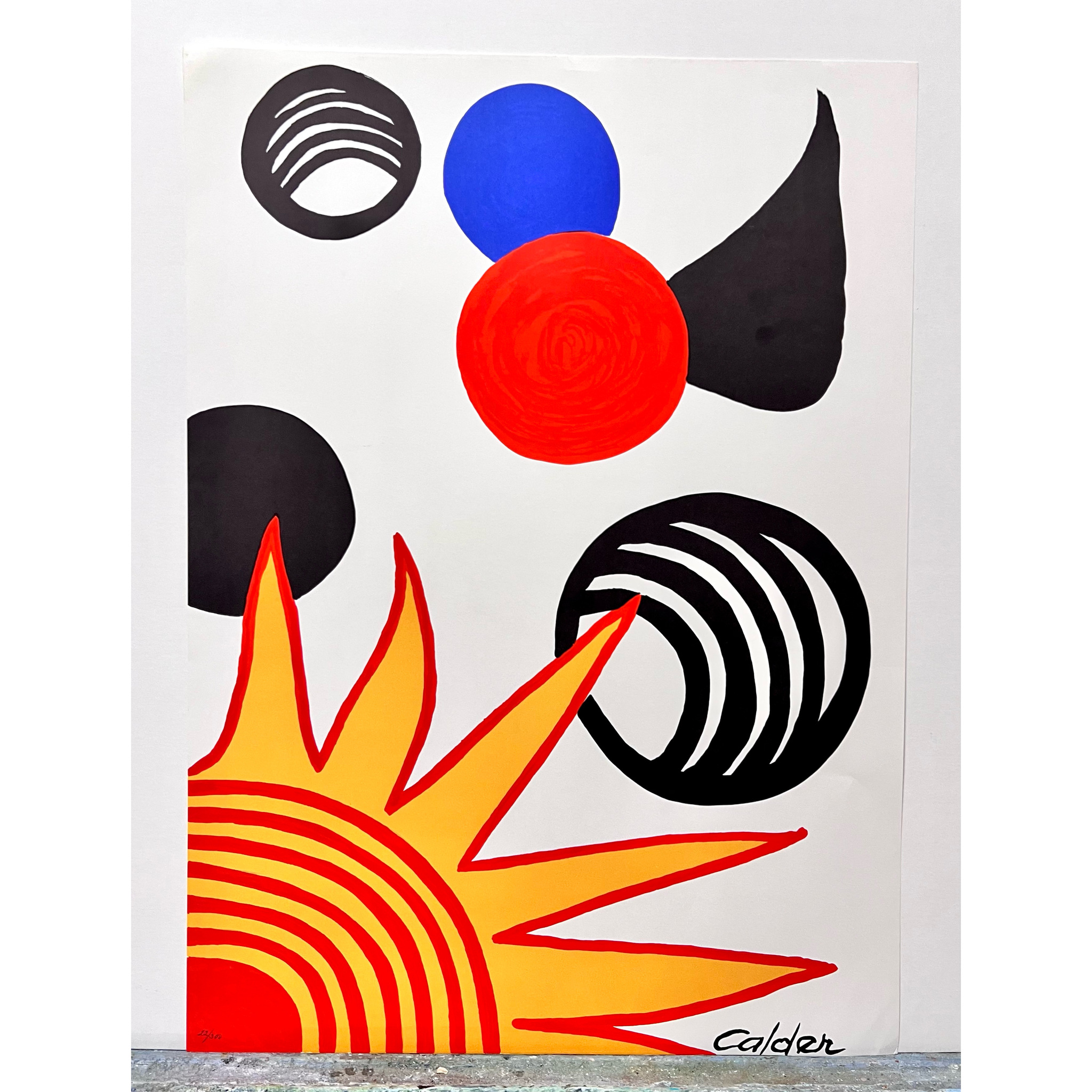 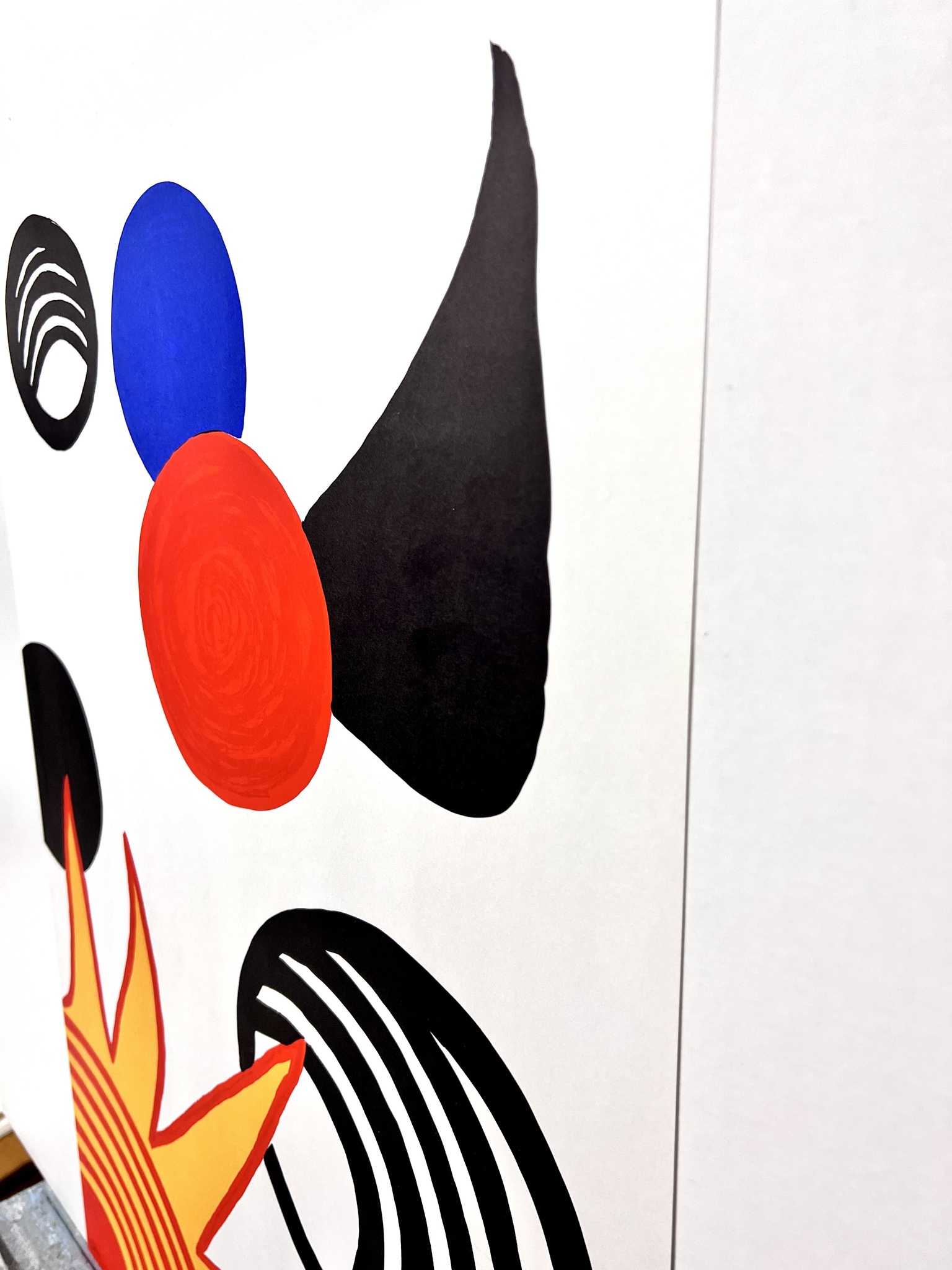 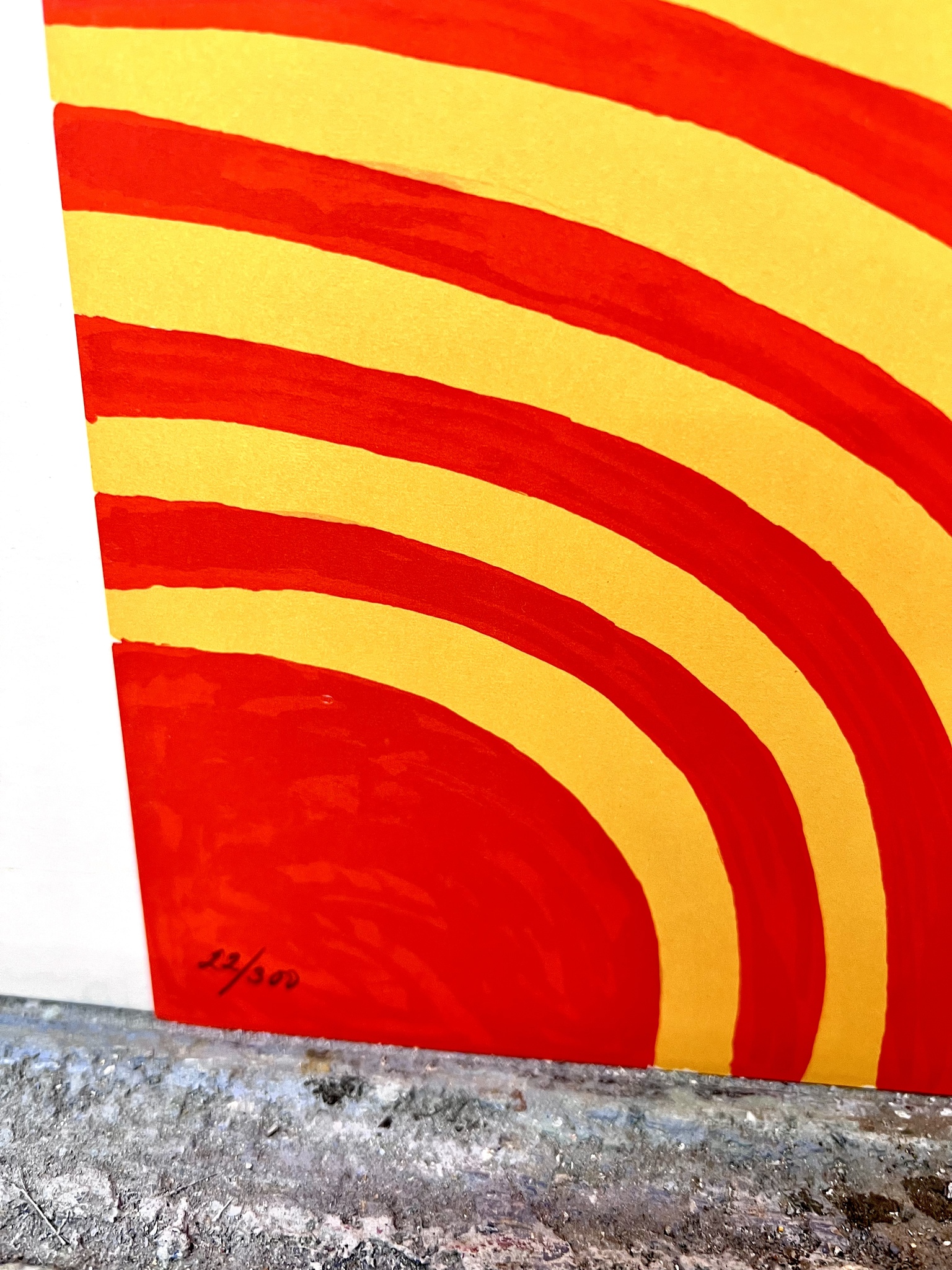 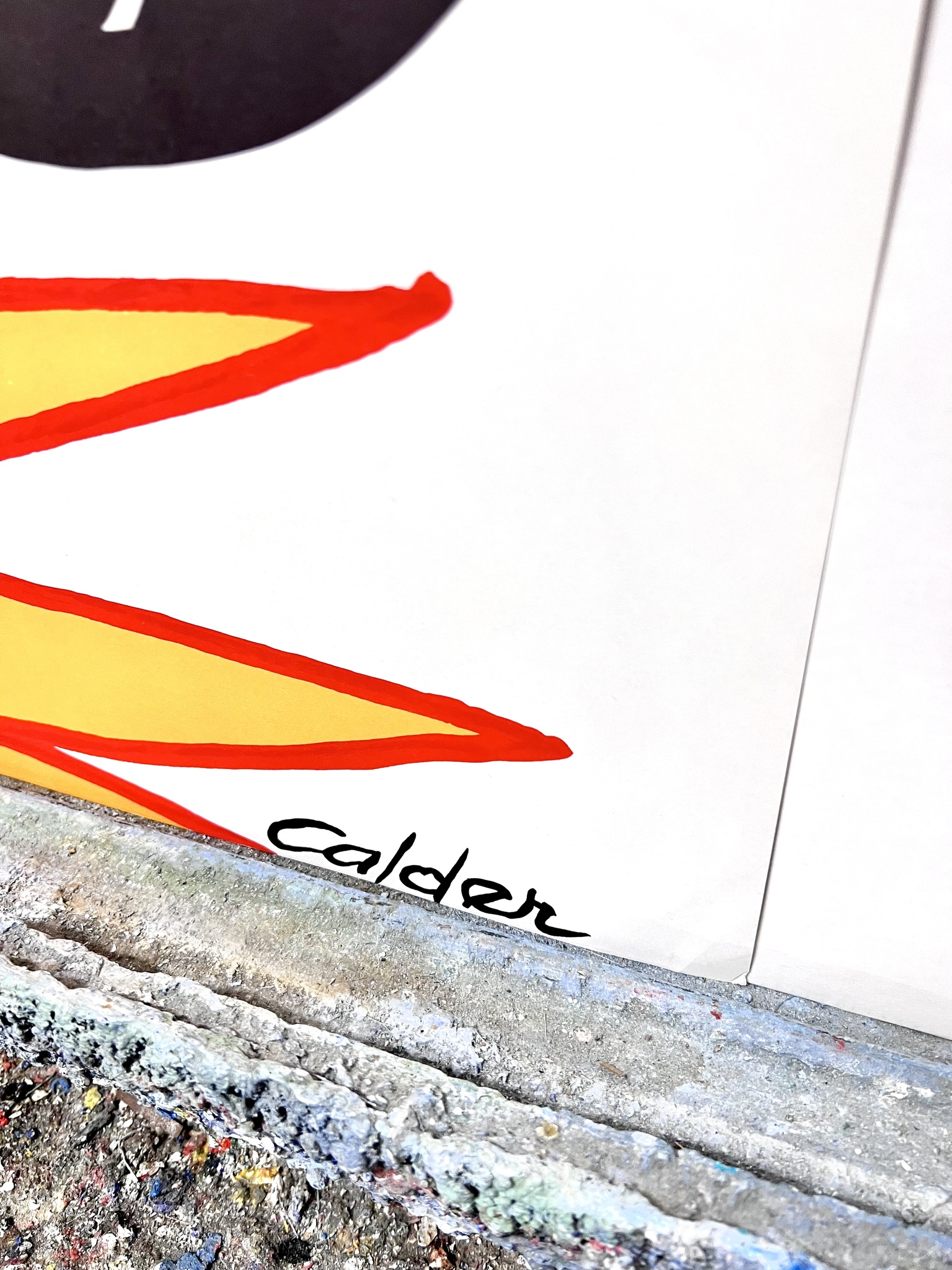 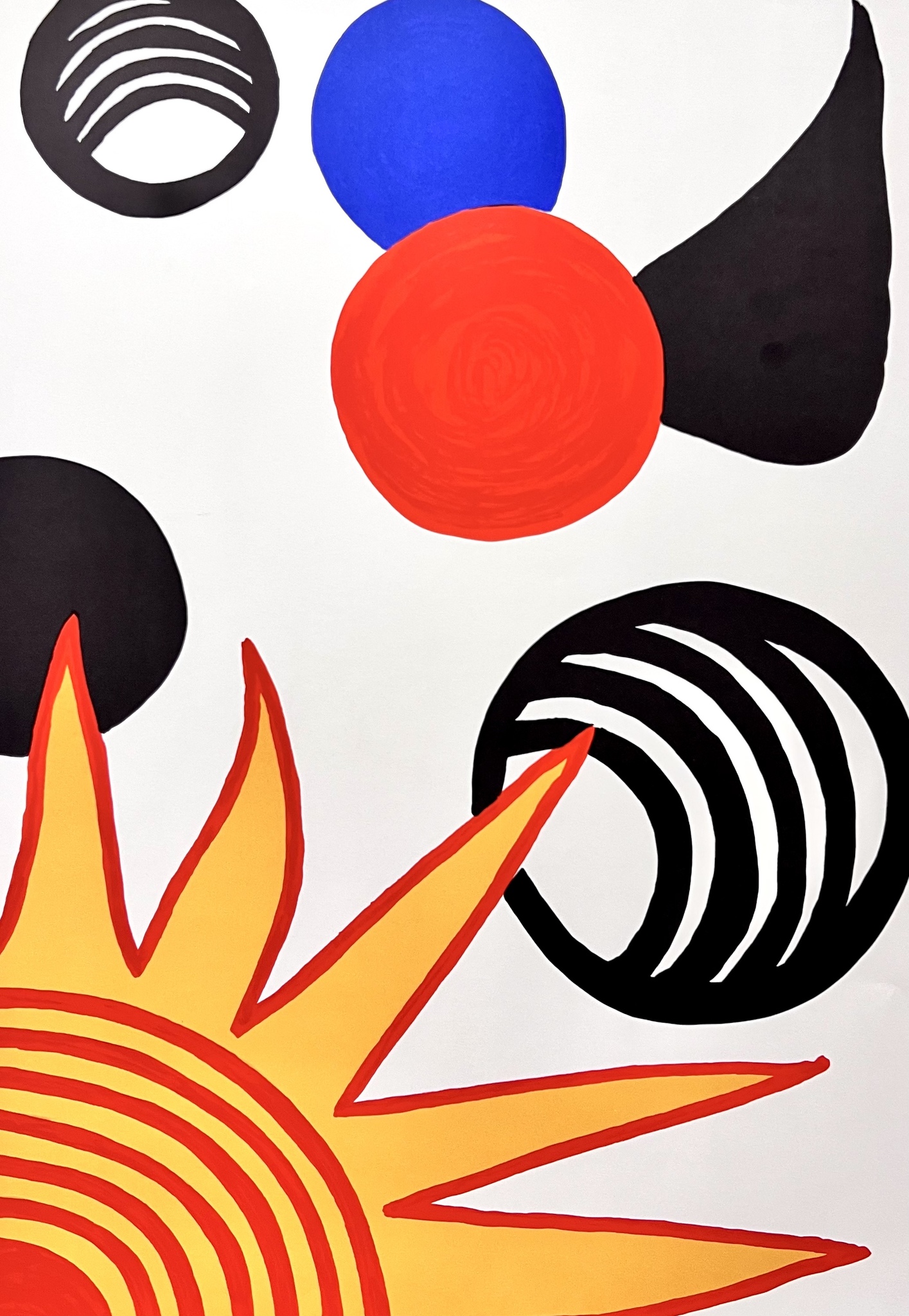 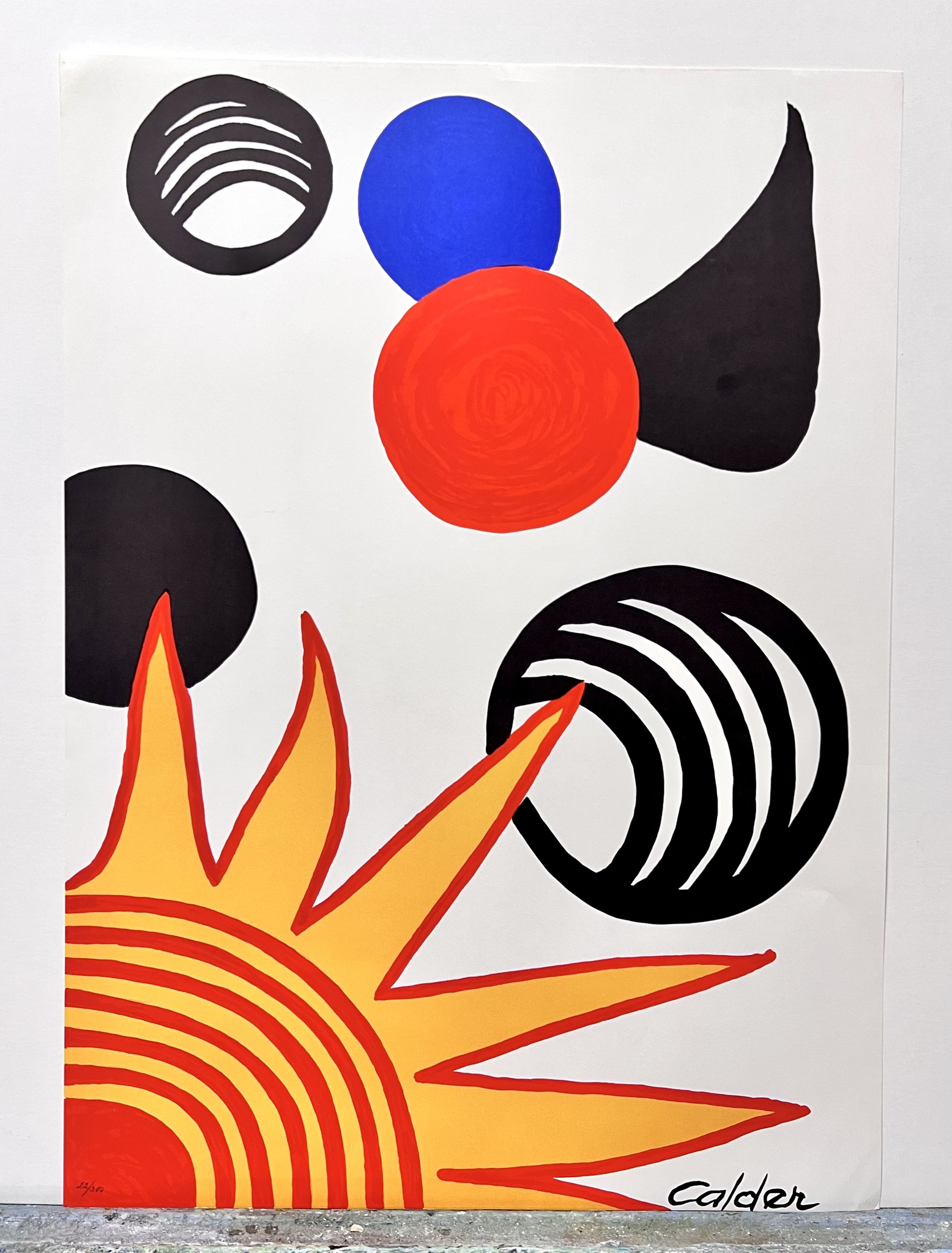 Joys of the Neophyte, from La Mémoire Elémentaire

Alexander Calder was an American artist best known for his invention of the kinetic sculptures known as mobiles. Calder also produced a variety of two-dimensional artworks including lithographs, paintings, and tapestries as seen in his Butterfly (1970). “My whole theory about art is the disparity that exists between form, masses, and movement,” the artist once said. Born on August 22, 1898 in Lawnton, PA, Calder turned to art in the 1920s, studying drawing and painting under George Luks and Boardman Robinson at the Art Students League in New York. Calder moved to Paris to continue his studies in 1926, where he was introduced to the European avant-garde through performances of his Cirque Calder (1926–1931). “I was very fond of the spatial relations,” he said of his interest in the circus. “The whole thing of the—the vast space—I’ve always loved it.” With these performances, along with his wire sculptures, Calder attracted the attention of such notable figures as Marcel Duchamp, Jean Arp, and Fernand Léger. Notably, it was his friend Duchamp that coined the term mobile—a pun in French meaning both “motion” and “motive”—during a visit to Calder’s Paris studio in 1931. His earliest mobiles moved by motors, but Calder soon abandoned these mechanics and designed pieces that moved by air currents or human interaction. Over the course of seven decades, along with his mobiles, he also produced paintings, monumental outdoor sculptures, works on paper, domestic objects, and jewelry. The artist lived in both Roxbury, CT, and Saché, France, before his death on November 11, 1976 in New York, NY. Today, his works are held in the collections of  The Museum of Modern Art in New York, the National Gallery of Art in Washington, D.C., the Whitney Museum of American Art, New York, the Art Institute of Chicago, and the Tate Gallery in London. 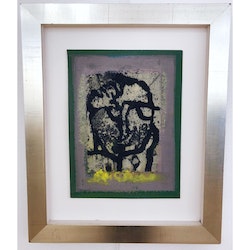 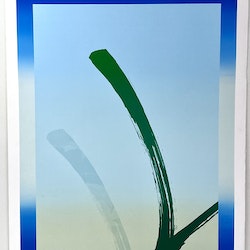 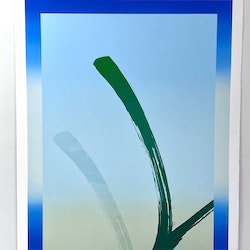 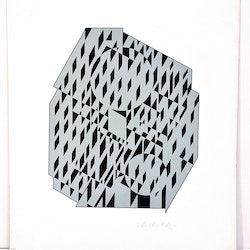 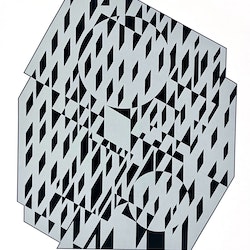 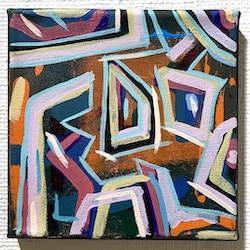 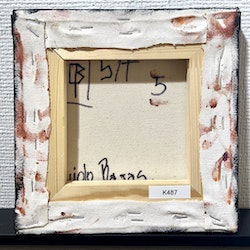 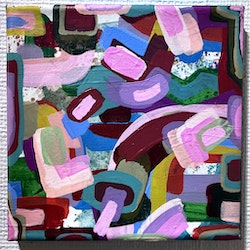 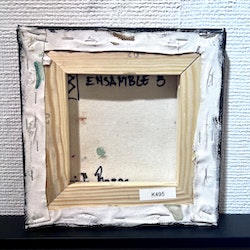